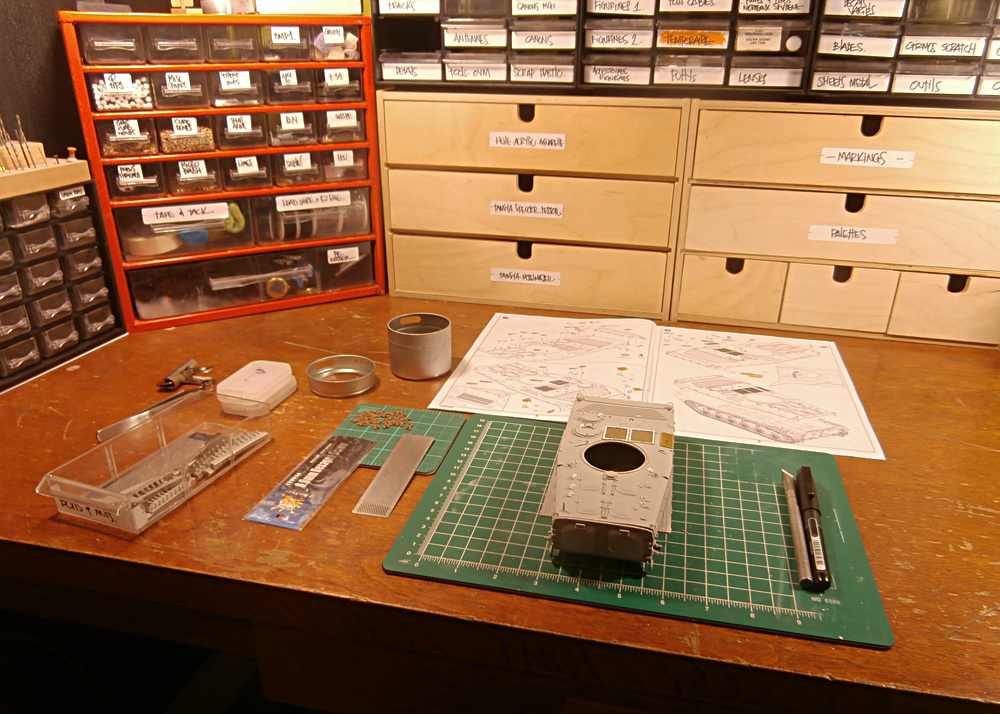 Today is a big day, because I formally return to modelling after a quick pause to upgrade my office/bench/man cave/working area. And I finally get back to this blog of mine, with the intention of changing its mission from some vague military study repository to a modelling blog. I don’t really have the time for the former, but I fully intend on spending some time on the later.

END_OF_DOCUMENT_TOKEN_TO_BE_REPLACED

One major aspect of Scotland’s eventual accession to independence is the implication for both its defense and that of the remaining parts of the United Kingdom. The later’s massively integrated military organization would no doubt go through some severe reconfiguration. But how would it affect both nations? Would it be a good or a bad thing? For someone living in Québec, this is an interesting topic since pretty much the exact same questions would arise here too should La Belle Province ever get back to its now twice repealed independence fever.

Generally, people defending the YES option appear to be sugar-coating their forecasts. Conversely, people for the NO team do the exact opposite and tend to form a rather bleak picture of the future. Nothing new here. But what are the defense topics currently at stake?

French publication Défense et Sécurité Internationale #105 has an article from defense specialist Romain Mielcarek who wrote a quick and dirty overview of some of the hot topics. Here’s a quick rundown of a couple of aspects of Scotland and United Kingdom’s defense that would be affected by Scotland’s independence.